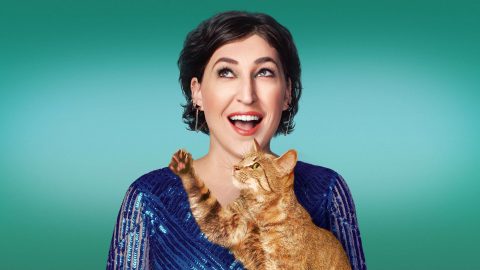 Call Me Kat Series Premiere: Viewers Dial in to NFL and 60 Minutes

The series premiere of FOX’s Call Me Kat was outwatched by NBC and CBS during the 30-minute block on Sunday, January 3 at 8pm ET.

Rounding out the top five shows during the time slot was ABC’s Supermarket Sweep (2.57%) and CNN’s Newsroom with Ana Cabrera (2.48%).

Prior to the Call Me Kat premiere on FOX, 67% of viewers were already tuned-in to FOX and 13% were watching CBS’ 60 Minutes.

Following the Call Me Kat premiere, 42% of viewers switched to NBC to watch Sunday night NFL and 30% stayed tuned-in to FOX to watch The Great North. However, 15% of viewers stopped watching live TV altogether.