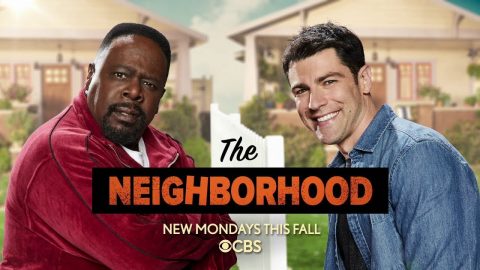 The Neighborhood Premiere Rivals ESPN Football; Both Are Outmatched By The Voice

On November 16, the Season 3 premiere of CBS’ The Neighborhood ranked third in share of viewers across all networks with 7.81%. It was NBC’s The Voice that dominated viewership at 8 pm ET, with 9.22% of the share, followed by ESPN’s Monday Night NFL coverage in second with 7.92%.

ABC’s Dancing With the Stars and FOX News’ Tucker Carlson Tonight rounded out the top shows during the half-hour block, with 6.52%. and 3.34% of the share respectively.

Prior to The Neighborhood premiere, 32% of CBS’ viewers were already tuned-in for multiple shows on CBS, though 20% were not watching any Live TV at all. After the episode, 55% of CBS’s viewers remained on the network to watch the season 2 premiere of Bob Hearts Abishola, 21% switched over to ESPN for ESPN’s NFL coverage and 13% stopped watching live TV altogether.