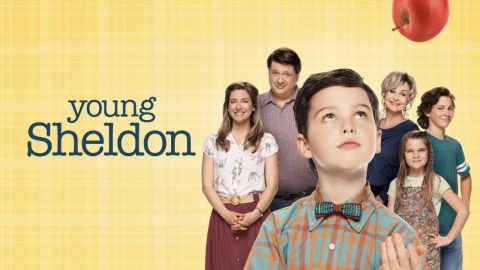 Back for its fourth season on November 5, CBS’ Young Sheldon premiere tune-in was beat out by Thursday Night Football, election coverage, and reality TV programming. /Even despite the audience-pleasing cameo (no spoilers here).

According to our TV audience data analysis for this night, FOX had the highest share of viewers across all networks at 8pm ET that evening with an 8.6% total audience share tuned into its overage of the Packers vs. 49ers match-up. CNN’s Election Night in America followed with 8.56% of the share, then ABC’s highly anticipated episode of The Bachelorette at 6.5% and FOX News’ Tucker Carlson Tonight at 5.78%.

Rounding out the top 5 programs was CBS’ Young Sheldon premiere with 5.04% of the share.

Prior to the premiere of Young Sheldon at 8pm ET, 43% of the Bing Bang Theory’s prequel were already watching multiple shows on CBS, whereas 12% were not watching any live TV prior.

Afterwards, 50% of Young Sheldon viewers remained tuned-in to CBS to watch B Positive, 12% of the CBS audience switched off their TV, and 10% switched over to FOX for continued NFL coverage.