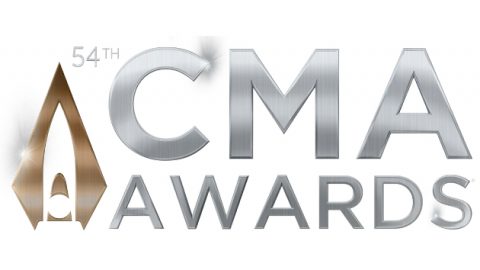 NBC had 4.35% the share during this time with consecutive shows Chicago Med, Chicago Fire and Chicago P.D., followed by FOX’s The Masked Singer and I Can See Your Voice at 2.71% and CBS’s The Amazing Race and two episodes of S.W.A.T with 2.37%.

FOX News rounded out the top 5 networks with Hannity, Tucker Carlson Tonight and The Ingraham Angle at 2.31% the share of viewers.

Before the 54th CMA’s aired, 28% of its viewers were already tuned-in to ABC, but 29% weren’t watching any live TV prior. After the 3-hour awards show, 61% of CMA viewers stopped watching live TV altogether, but 16% did stay tuned-in to ABC to watch their local news.