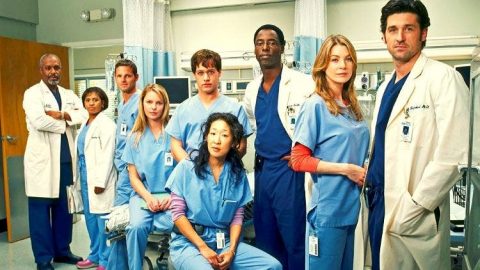 Not even the return of *Spoiler Alert* McDreamy could revive the Grey’s Anatomy Season 17 premiere on November 12, as FOX’s Colts vs. Titans Thursday night NFL Football coverage garnered the highest share of viewers (8.74%) from 9-11pm ET.

Prior to the Grey’s Anatomy premiere, 63% of ABC’s viewers were already tuned-in to watch Station 19, whereas 20% were not watching any live TV at all. Following the 2-hour episode, 50% switched off their TV, but ABC retained 23% of its viewers for local news programming.