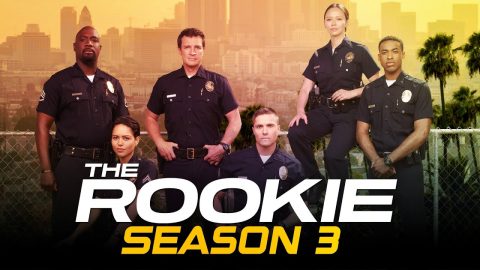 The Rookie Falls to the NFL Pros

ABC’s The Rookie’s Season 3 premiere on Sunday, January 3pm at 10pm ET was up against NFL Football, which garnered NBC the highest share of viewers (16.9%) during the 1-hour time slot.

The Rookie was also outwatched by NCIS New Orleans on CBS, with 3.23% vs. The Rookie’s 3.04% share of viewers.

Prior to The Rookie’s season premiere, 49% of its viewers were already tuned into ABC for Who Wants to Be A Millionaire and 15% were watching NFL Football on NBC, though 18% were not watching any live TV at all.

Following the season premiere of The Rookie, 36% turned off live TV altogether at 11pm ET, but 26% stayed tuned-in to ABC and 13% went back to watching NFL Football on NBC.