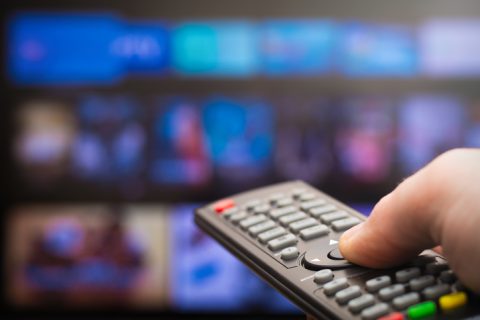 Understanding Household TV Viewing Behavior: How Many Unique Networks Does a Household Watch in a Month?

We humans are creatures of habit. It’s no surprise that these habits become evident in TV viewing data, allowing us to discern the personality of TV-watching households. Here we explore month-to-month consistency in the number of unique networks watched by viewers. We can see that households fall into distinct classes based on their behavior. In order to study the robustness of TV watching behavior over time, we tracked randomly-selected households over the course of six months from October 2018 to March 2019, sampling TV watching habits during the first 9 days of each month. 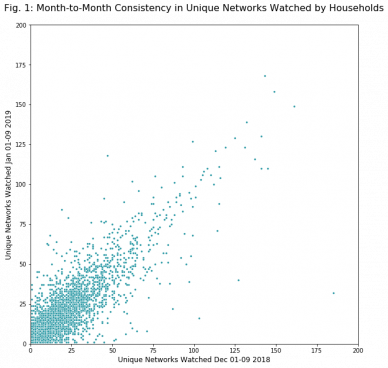 The unique networks watched by a household on a month-to-month basis is highly consistent.

Normalizing by the amount of time spent watching reveals consistent behavior in the number of unique networks watched per hour. 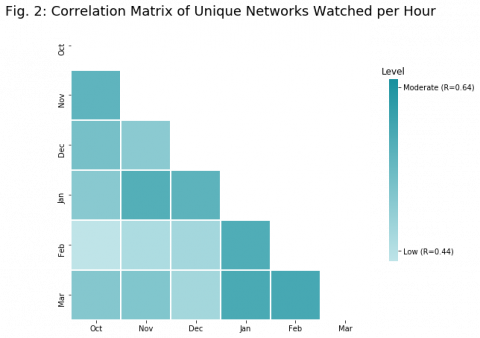